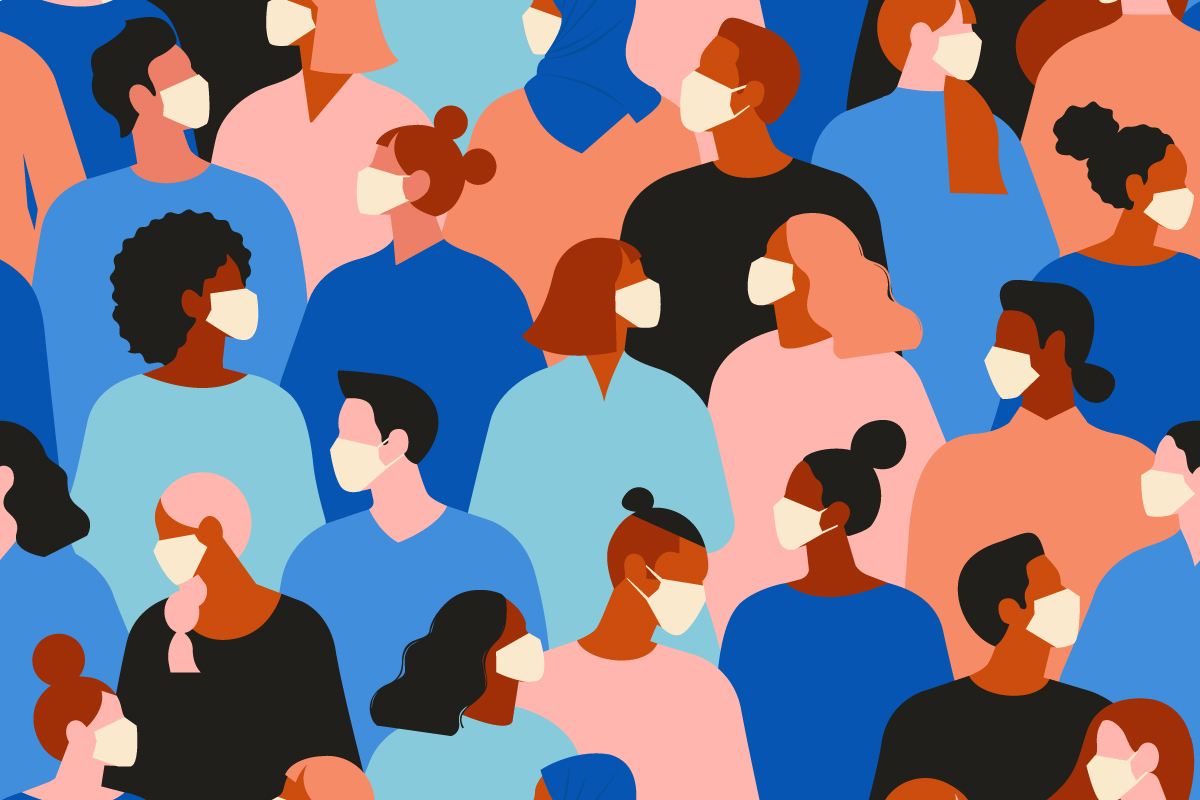 Nevada’s COVID-19 Task Force shared more details last Thursday about the state’s plan to roll out a vaccine. The Department of Health and Human Services plans to distribute a COVID-19 vaccine in three phases.

Currently, the state is in Phase 1 of its plan and is waiting for an FDA-approved vaccine. The department predicts an allocation will be provided as early as December. That allocation will prioritize healthcare workers and those treating coronavirus patients.

Phase 2 will include additional vaccine allocations, which will prioritize critical care patients and high-risk populations, like those who are 65 years or older and community members experiencing homelessness.

During Phase 3, Nevadans can expect the distribution of vaccines for the general public, starting in early to mid-2021.

Candice McDaniel with the state’s Division of Public and Behavioral Health says as of right now, Nevada will receive two vaccines.

“The first one is ultra-cold, which is -70 degrees Celsius and not a temperature that we are typically used to dealing with, so we are very much looking at the storage and handling of such a cold vaccine,” McDaniel said.

The second vaccine the state will likely receive is named Moderna; it’s a frozen vaccine. There are currently six vaccines in production nationally, and five are a two-dose series. It’s critical to understand that while receiving a two-dose vaccine, each dose must come from the same manufacturer.

At this time, COVID-19 vaccines in clinical trials will not be distributed to pregnant women and children. During the meeting, Washoe County Health Officer Kevin Dick also mentioned the county is continuing to experience very high levels of disease transmission in the area.

“We are continuing to see the increase in new daily cases occurring in the 20- to 29-year-old age range. We saw this about mid-August into September, but through October, we have really seen a steep climb happening in the 30- to 59-year-old age range as well. And so we have widespread transmission in the community,” Dick said.

According to investigations, possible exposures have been linked to workplaces, grocery stores and social gatherings. Both Elko and Washoe counties expressed concerns about keeping up with increased contact tracing investigations.