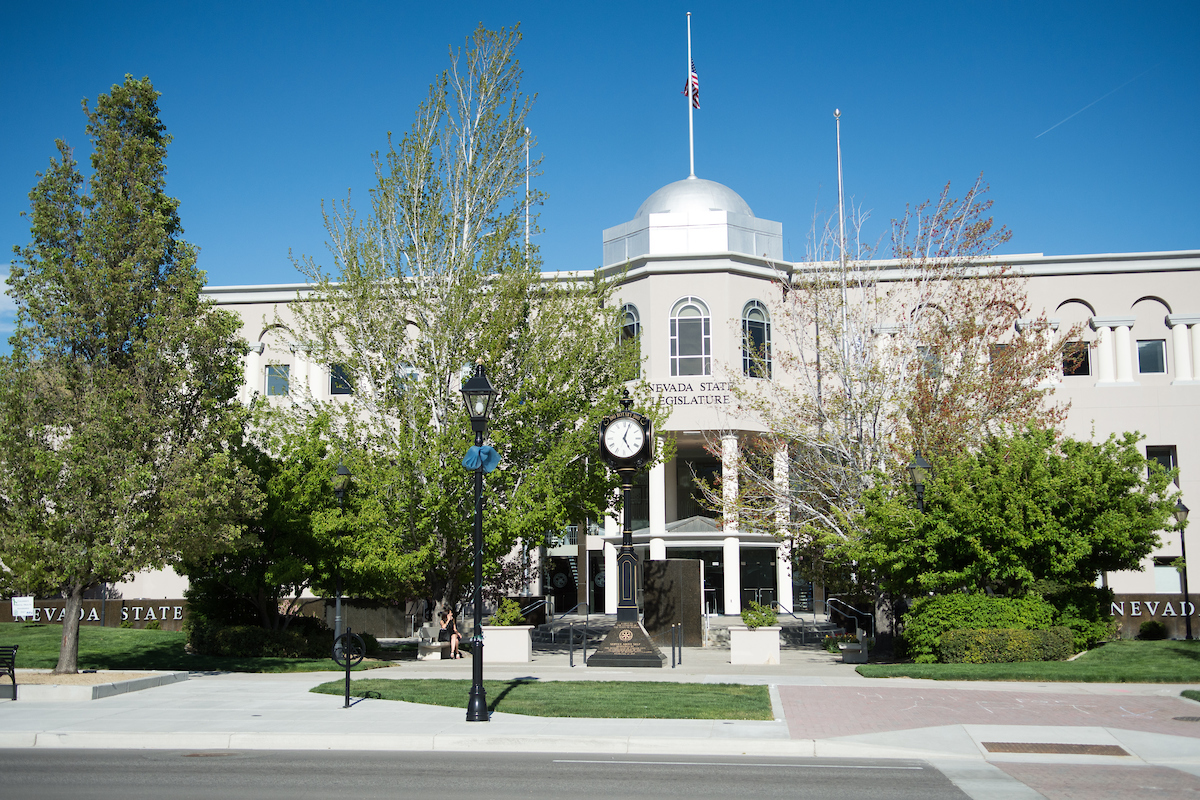 Question 1, a referendum on the November ballot in Nevada, would remove language including the Board of Regents from Article 11 of the Nevada Constitution, instead requiring the Legislature to provide by law for the “governance, control, and management and the reasonable protection of individual academic freedom.”

The amendment would also clarify certain legal provisions related to money provided by federal land grant funds provided as part of the 1862 Morrill Land Grant College Act, in part by updating the state’s legal language to match congressional amendments made in the time since and by removing references to the Board of Regents.

Governance structures for higher education systems vary widely from state to state, but Nevada is among 29 states that utilize a single administrative board tasked with overseeing all higher education institutions across the state. Among those states, Nevada is the only one that elects all its regents through a general election. Most others, in part or in full, rely on appointments by their respective governors or legislatures.

This portion of the article is shared as part of our collaboration with The Nevada Independent. This story was originally published on Sept. 7 and written by Jacob Solis.