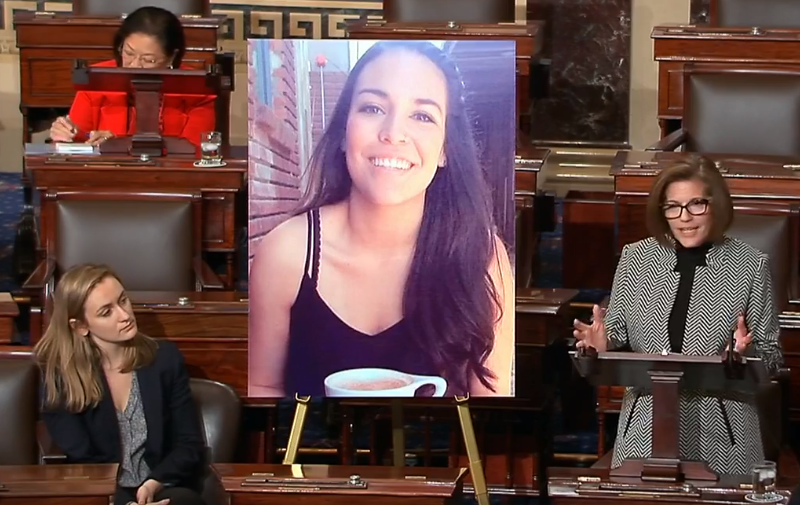 The legislation for the Deferred Action for Childhood Arrivals program, known as DACA, is still in a state of uncertainty.

Here are seven things to know.

1) On September 5, 2017, the Trump administration announced the end of the DACA program, which offers protection from deportation to young undocumented immigrants. For people whose DACA expires on or before March 5, 2018, it was necessary to submit DACA paperwork for renewal by October 5, 2017, to receive two more years of protection. President Trump also said that Congress needs to come up with a legislative solution by early March of 2018. 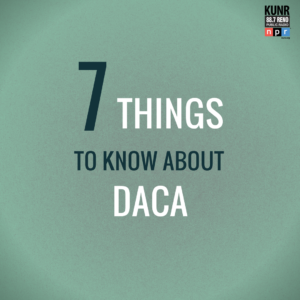 2)    An immigration bill was not considered as part of legislation before the end of the year. According to Texas Senate Republican John Cornyn, immigration legislation will be looked at in January of 2018.

3)    There are politicians who have fought for the DREAM Act to be passed before the end of 2017, including Nevada State Senator Catherine Cortez Masto. She spoke on the Senate floor before the session ended, asking for support and sharing a letter from Reno resident and DACA recipient Maria Toca, who moved to the U.S. when she was 4 years old and is now a preschool teacher. 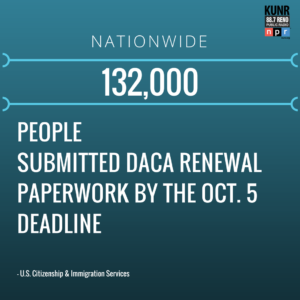 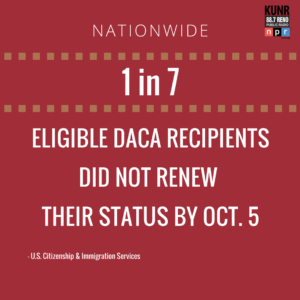 6)    Others deliberately chose to not reapply. Holly Welborn, policy director for the ACLU of Nevada was involved with hosting free DACA renewal clinics in Reno with trained lawyers. The clinics had a low turnout, and Welborn thinks that for the clinics and in general, fear kept some people from renewing. Many did not want to update their information and make it easier to be found and deported. Some also chose to not reapply if they had committed a small crime, like a traffic offense, which would make it harder for their DACA renewal to be accepted. 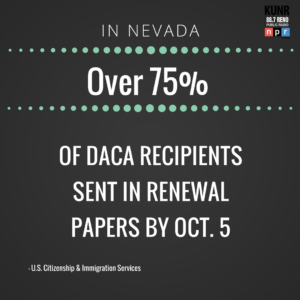 7)    In Nevada, USCIS states that approximately three-fourths of the DACA recipients eligible to renew their paperwork did so before October 5. Specifically, roughly 1,660 people renewed out of the 2,140 people who were eligible. More broadly, until a legislative decision is reached, young immigrants with DACA and their families will wait in uncertainty to see what the future holds.