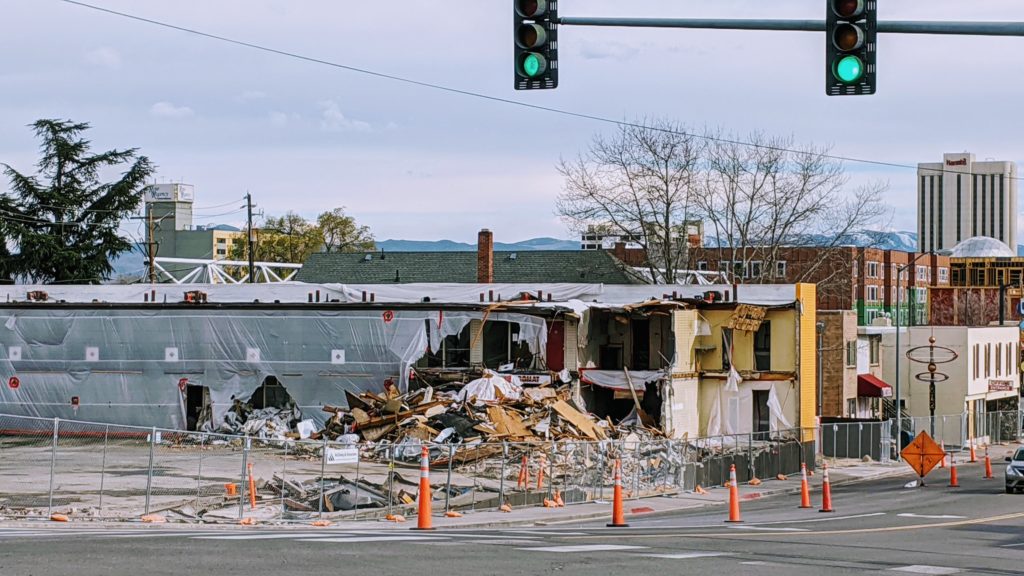 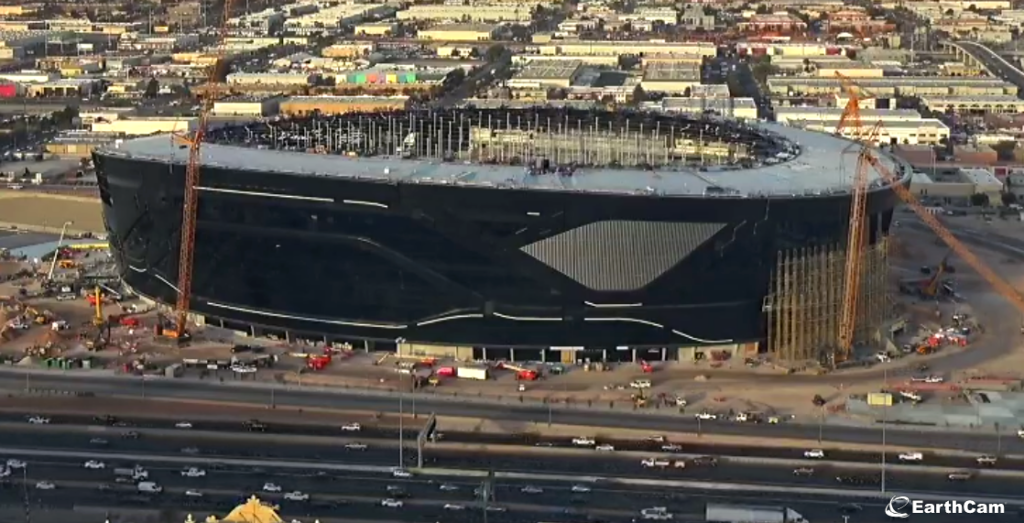 In January, the Oakland Raiders of the National Football League officially became the Las Vegas Raiders and their new home is now Allegiant Stadium where they’ll play their inaugural season this fall. At the University of Nevada, Reno, there are an abundance of Raiders fans that hail from the San Francisco Bay Area, and even… [Read More]