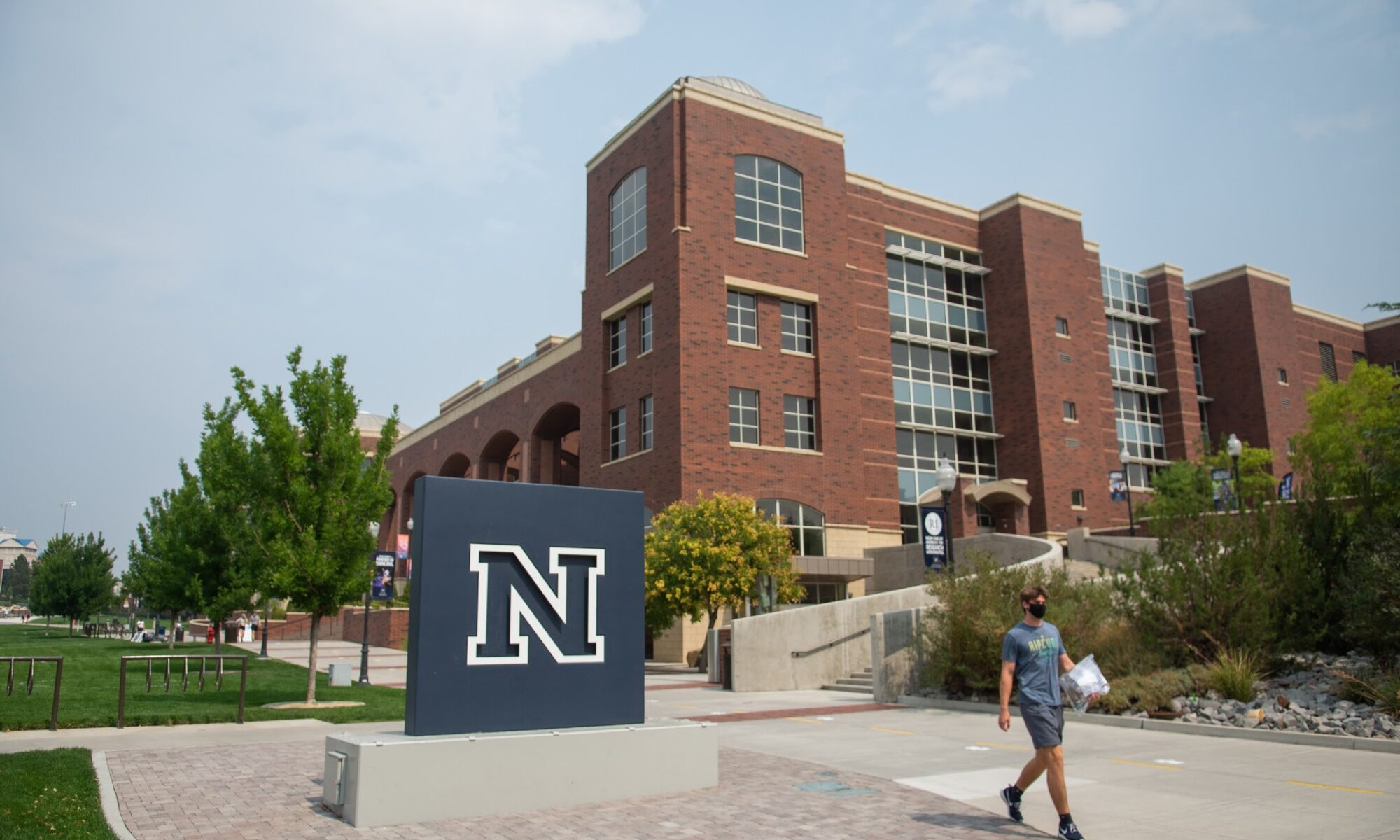 UNR announced Monday that state and local health authorities had approved plans for in-person graduation ceremonies to be held outdoors in May, making the school the latest to announce a switch away from virtual commencement as pandemic conditions have improved.

In a video announcement posted to social media, UNR President Brian Sandoval said seven to eight ceremonies will be planned for 2021 and 2020 graduates over the course of four days, with all ceremonies held at UNR’s Mackay Stadium rather than the traditional venue of the historic quad.

“This plan will require cooperation, patience and understanding,” Sandoval said. “It will be a different kind of ceremony, more socially distanced and more controlled. But it gives us the one thing we have needed for a long time — an opportunity to gather safely to celebrate our newest graduates.”

The move is only the latest in a push by Nevada higher education institutions to return to some semblance of the old-normal. UNLV announced earlier this month that it would pursue plans for in-person graduation ceremonies at Sam Boyd Stadium, and Nevada System of Higher Education Chancellor Melody Rose announced last week that all NSHE institutions could plan either in-person, hybrid or virtual commencement events.

Monday’s announcement marks a major shift from recent university messaging on how quickly in-person events would return to campus. Less than three weeks ago, Sandoval affirmed UNR’s plans for a virtual commencement, saying that May would be “too early” for the health and well-being of graduates and families — and that the school “cannot afford to sacrifice the gains we have made” amid plans for a return to in-person instruction in the fall.

Still, the progress on fighting the coronavirus remains at an inflection point. Vaccination eligibility was opened to all Nevadans with underlying conditions last week, and in one week’s time will open to all Nevadans 16 years of age or older.

Federal health officials are sounding alarms over highly infectious variants of the coronavirus that could spread faster — and with more dire consequences — as states rapidly roll back restrictions.

This article was published by Jacob Solis on March 29, 2021, for The Nevada Independent and shared with Noticiero Móvil.