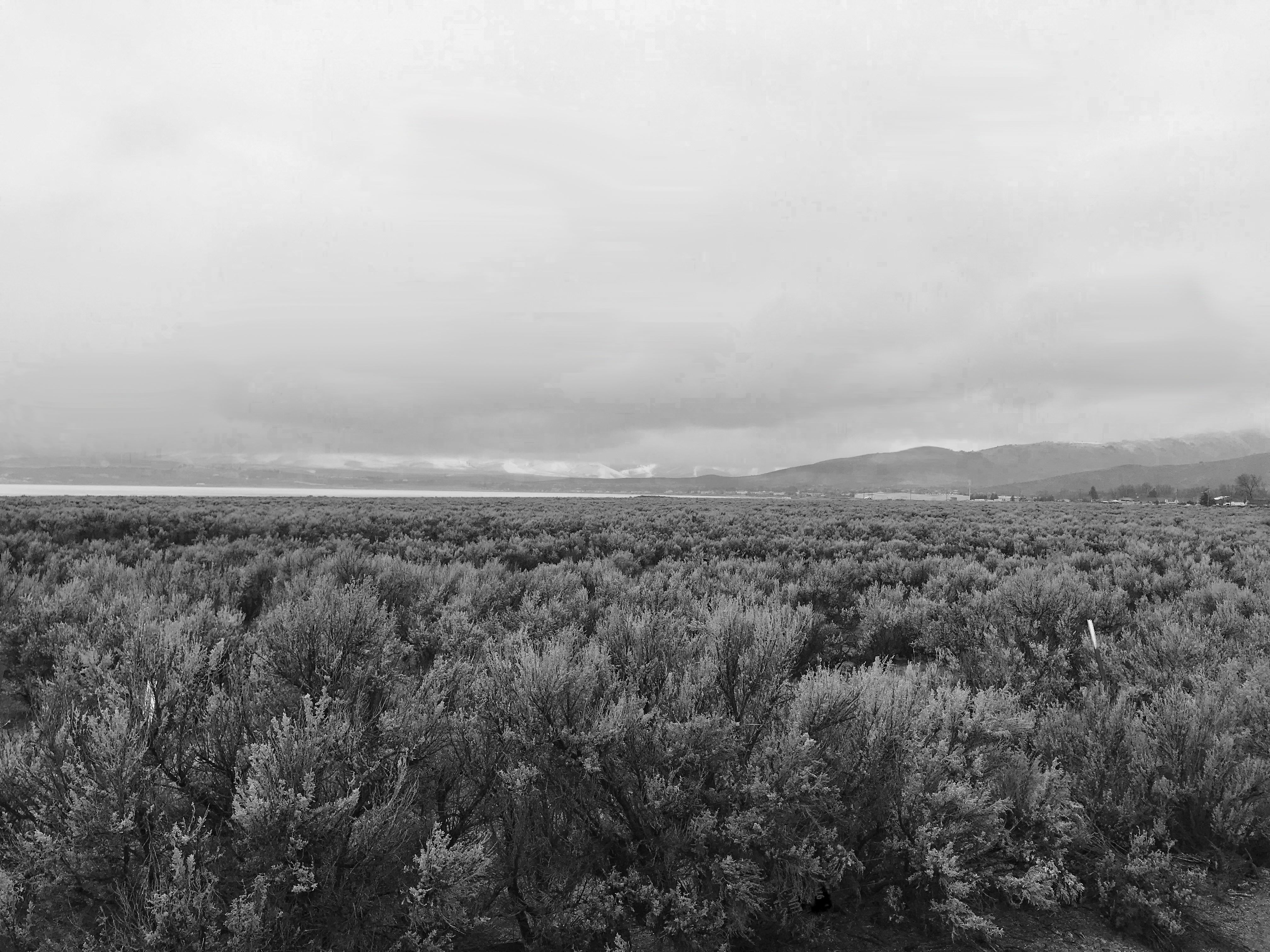 One in five children in Washoe County is food insecure and experts suggest this may contribute to the county’s high mental illness rate.

The Washoe County Community Health Needs Assessment defines food insecurity as consistently enduring hunger and not knowing when people may get their next meal. This results in people relying on cheap, easily accessible food that contains little to no nutritional value.

Director of Marketing and Communications Jocelyn Lantrip from the Food Bank of Northern Nevada acknowledged potential issues related to food insecurity, including mental illness, diabetes and other chronic medical conditions.

“[Food insecurity] is one of those things that affects mental health in a way that people aren’t thinking about at all and how growing up with food insecurity might affect you forever,” Lantrip said. “We know that if a kid doesn’t have the food they need before age three, it can affect the architecture of their brain.”

According to Lantrip, the Food Bank of Northern Nevada serves approximately 92,000 people every month in Northern Nevada, Central Nevada and Northeastern California along the Sierra.

She said children are most at risk for food insecurity, as they have no control over their situation. This circumstance often leads to lifelong complications.

Patrick Rogers, director of behavioral health at the Community Health Alliance said there is a direct correlation between mental and physical health.
“[People’s] medical and physical health affect their mental health,” Rogers said. “The example that I like to use is that anybody that’s ever had a bad cold or the flu has never said, ‘Gee, my mood is fantastic.’ They’re really uncomfortable mentally and emotionally when their bodies aren’t functioning well. We have to back up and ask, ‘well, what makes our physical selves function better? We take care of ourselves.”

The Washoe County Community Health Needs Assessment states that people in the five highest-needs zip codes in Washoe County – 89501, 89502, 89512, 89431 and 89433 – struggle with receiving affordable medical and behavioral health care due to many physicians not accepting Medicaid. CHA accepts everyone.

CHA also collaborates with the Food Bank of Northern Nevada and provides a food pantry to patients. According to Rogers, providers encourage food pantry use to fight hunger and help patients receive better nutrition.

Providers coach patients in how to cut the least nutritious foods from their diets rather than consume the healthiest foods that are more expensive and less accessible.

University of Nevada, Reno Nutrition Graduate Student Hailey Fox said it is possible to eat healthy when people may not have a lot of available resources.

“[SNAP Ed] educators are there to help facilitate [resources] to make their money count and make their resources last throughout the entire month because that’s really a big issue, too. There can be a lot of issues with getting enough food to eat.”

According to Lantrip, about 45 percent of students in the Washoe County School District are eligible for free and reduced lunch. This is especially prevalent in rural areas.

Lantrip, Rogers and Fox all suggest food deserts and transportation contribute to lack of accessibility to healthy foods.

The United States Department of Agriculture defines food deserts as impoverished areas where fruits, vegetables, dairy products and other whole foods are not accessible.

One of these areas is Cold Springs, where Walmart is the nearest supermarket; it is about 11 miles away. Hidden Valley Manufacturing Co. sells grocery items but is still about nine miles from Cold Springs. The closest medical facility is Renown urgent care; it is about 12 miles away.

The Food Bank of Northern Nevada focuses on food deserts and faces challenges in reaching these areas, particularly in providing the healthier, typically perishable foods.

“Food insecurity is a really big predictor of chronic disease mental health, particularly in children. About half of SNAP participants are children, so it’s really a vulnerable population that we need to put our efforts toward and prevent those long-lasting implications,” Fox said.