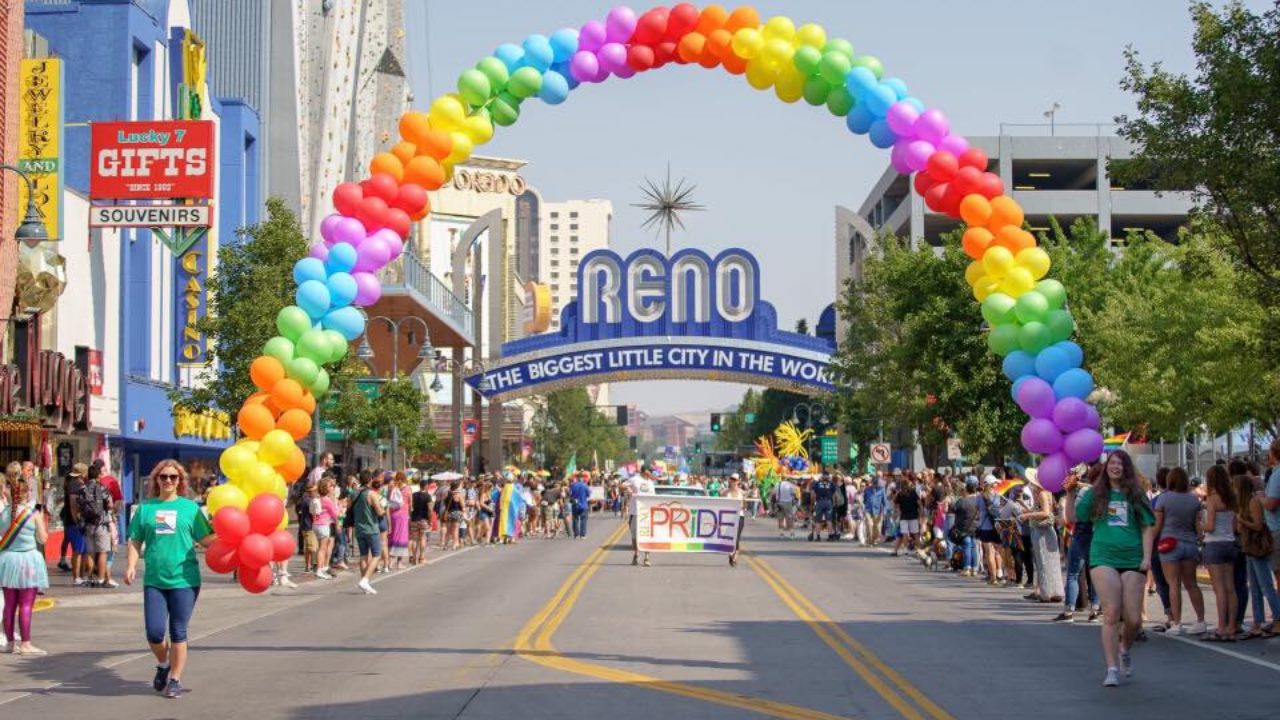 Summary of what it does: If approved, this ballot question would overturn an (unenforced and deemed unconstitutional) section of the Nevada Constitution holding that “only a marriage between a male and female person shall be recognized and given effect in this state.”

It would replace that language with a provision that the state and all political subdivisions shall recognize marriage and issue marriage licenses regardless of gender. Religious organizations and members of clergy would be granted the right to refuse to participate in such marriage ceremonies without creating any right of claim against the organization or member of the clergy.

This portion of the article is shared as part of our collaboration with The Nevada Independent. This story was originally published on Sept. 14 and written by Jacob Solis.