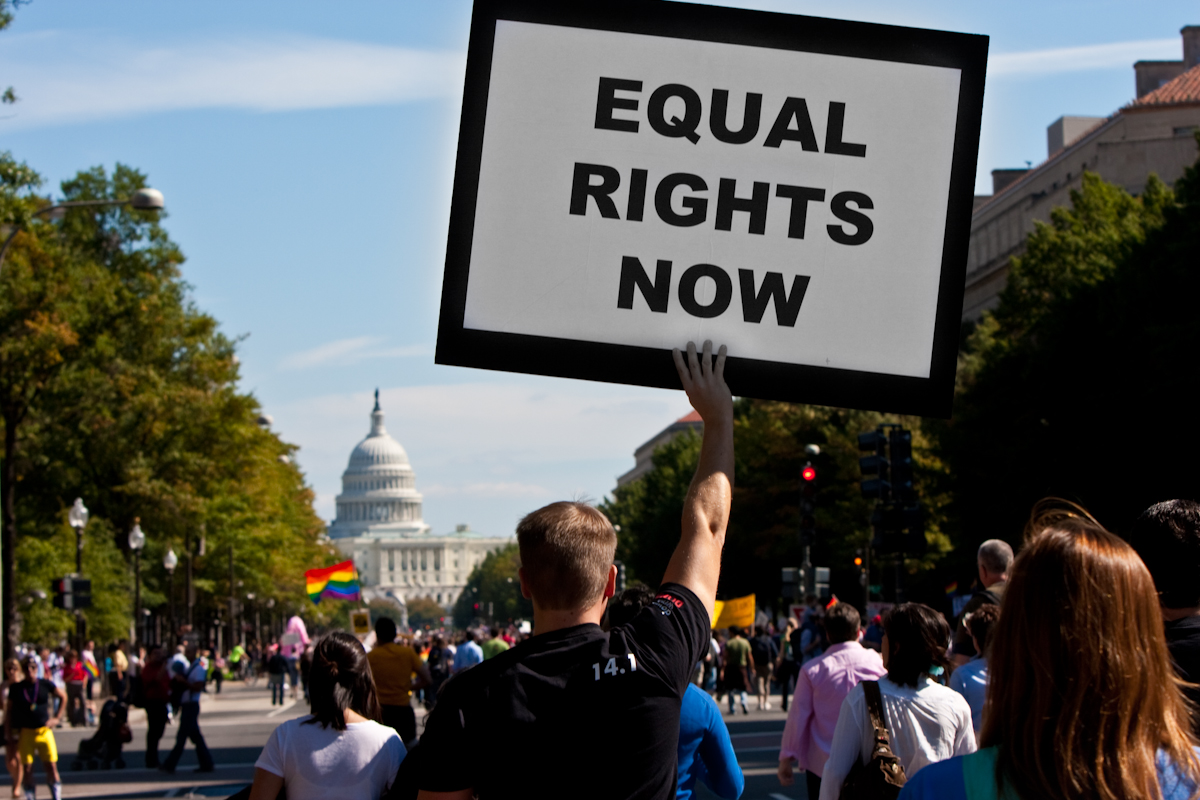 It is March 1, the beginning of a month dedicated to celebrating women’s history and female lawmakers make up a record-breaking 40 percent of the seats in the Nevada Legislature. The Equal Rights Amendment passed in the Nevada Senate today by a vote of 13 to 8. This amendment had not been touched in three-and-a-half decades.

The ERA was proposed in 1923 but was not adopted until 1972. The United States Congress gave the amendment a seven-year deadline for ratification from the states. Three-fourths of the states, which means 38 must agree with and adopt the amendment in order for it to become law.

The amendment would guarantee equal rights for people regardless of their gender.

The amendment states, “Equality of rights under the law shall not be denied or abridged by the United States or by any State on account of sex.”

Though it has been almost 37 years since Congress’ seven-year deadline has passed, Nevada State Senator Patricia Spearman, author of the bill, argued that because the deadline was not specified in the actual text of the amendment, passage is still possible.

The objections to ratifying the ERA are false, disingenuous and misleading,” Spearmen said. “As such, opposition to passage creates a default position yielding to the antiquated notion of misogynistic patriarchy.”

The bill passed with most Democrats voting in favor and most Republicans against, with the exception of Heidi Gansert, a Republican from Reno, and Patricia Farley, an Independent from Las Vegas.

Gansert was initially cautious about the bill, offering an amendment to satisfy several Republican concerns about abortion. She was advised that an amendment excluding abortion from the ERA was not relevant to the issue it covered, and she decided to join her fellow female legislators to vote yes on the amendment.

I understand now today, here in Nevada and across the world, there’s a crescendo building … I can hear it, and I can feel it,” Gansert said.

She also said that while Nevada has taken steps to enact laws to fight discrimination, she appreciates the continued fight for equal rights for women. 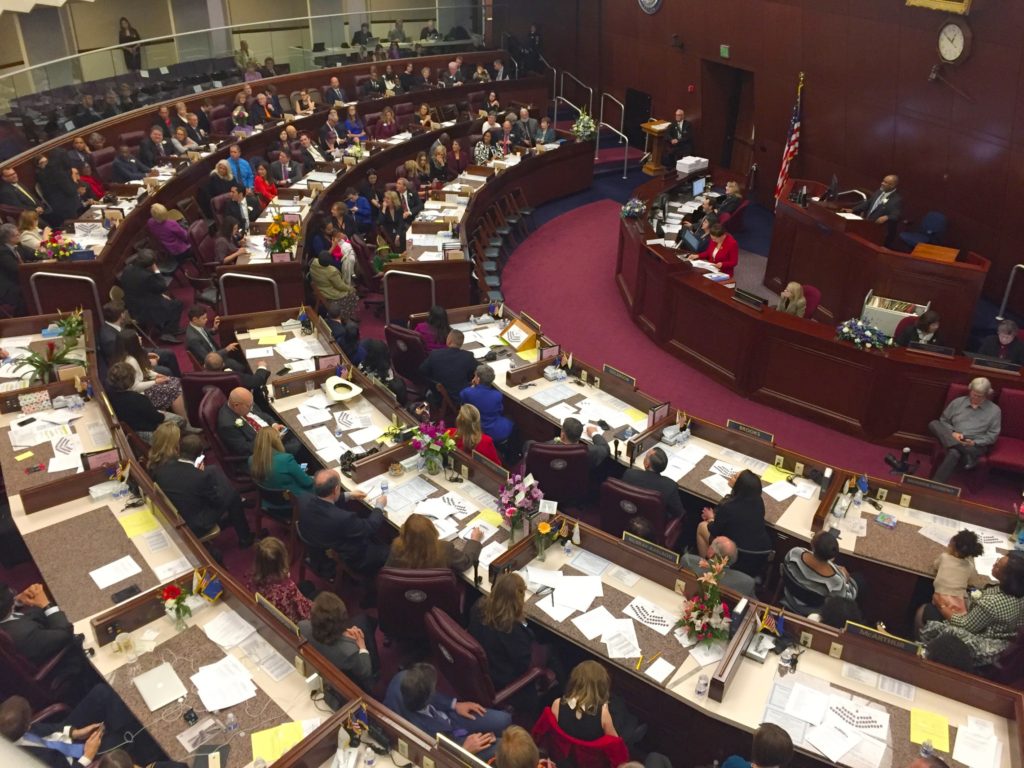 Among the legislators supporting the bill, there were several voices who opposed ratifying the amendment, including Sen. Michael Roberson, a Republican from Henderson. He worried that the ERA would encourage and result in the legalization of partial-birth abortions and would mandate taxpayer-funded abortions.

However, the Hyde Amendment, passed by the House of Representatives in 1976 and amended over the years, bars the use of certain federal funds to pay for an abortion except to save the life of the woman or if the pregnancy is due to incest or rape.

In addition to Roberson’s opposition, Sen. Becky Harris of Las Vegas said she was opposed to the ERA because of its offering of “empty promises and hollow platitudes.”

Harris also said she worried the ERA would separate families if women are allowed to be drafted into the military. Harris was the only female senator to vote against the ERA bill.

Settelmeyer argued that the ERA has long surpassed its deadline for approval and even if Nevada passes it, there would still need to be two additional states to pass it for ratification.

Therefore, I see no reason why we’re voting on this today as it has no effect, and I don’t believe in doing things that are symbolic when it comes to the Constitution,” Settelmeyer said.

State Sen. Nicole Cannizzaro of Las Vegas agreed that the passage of the ERA would be symbolic, but also explained why it was necessary.

She shared stories of her mother who faced sexism in the workplace and said that adopting the ERA would change the legal standard by which discriminatory laws are reviewed by the courts.

Since the vote in the Senate was along party lines, it is likely the same will be seen in the Assembly that is made up of a Democratic majority.